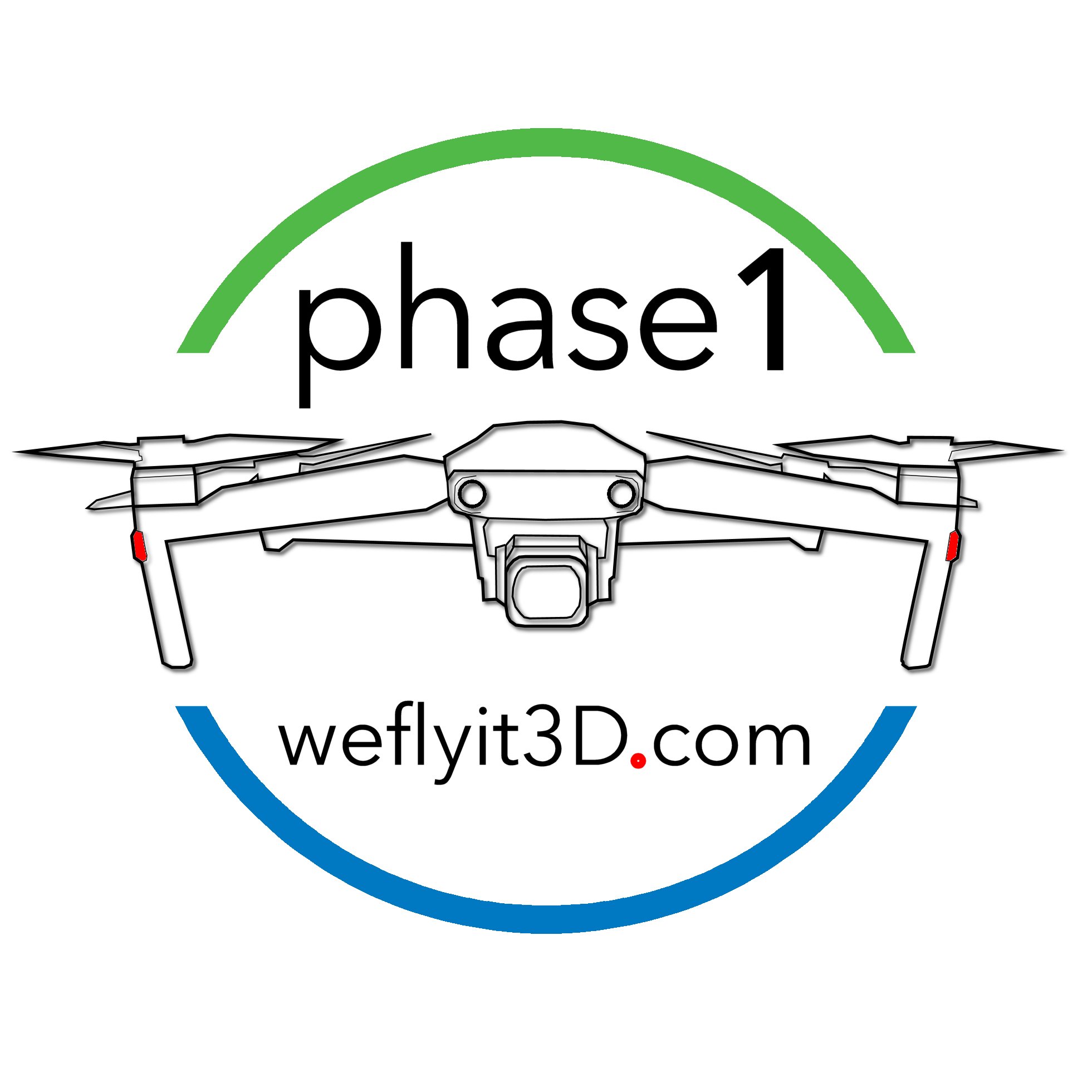 So, why use drones for construction monitoring?

They offer a practical tool to observe progress and how it corresponds to project standards and expectations.

Contractors are turning to construction drones to solve problems and save time. Drones have been used to capture image-based, as-built data on buildings; conduct surveys and inspections; and even perform quick, easy tasks on-site.

Consider the many places drones can be used; target inspections of buildings, bridges, roadways, railroads, roofs, cell towers, cooling towers and oil and gas infrastructure. Classic 3D and 2D mapping as well as topographic maps can be captured and made with our services.

Drones provide superior endurance and intelligence on job sites. Their ability to collect and report data allows them to complete work faster. The need for manual labor is all but removed from the equation. In the future, drones will take on even more integral tasks involved in large projects. They are poised to cut the time it takes to build a skyscraper by a broad margin, thereby cutting costs. Contractors who rely on drones will be able to make much more ambitious bids and complete work on time.

Learn more about us at 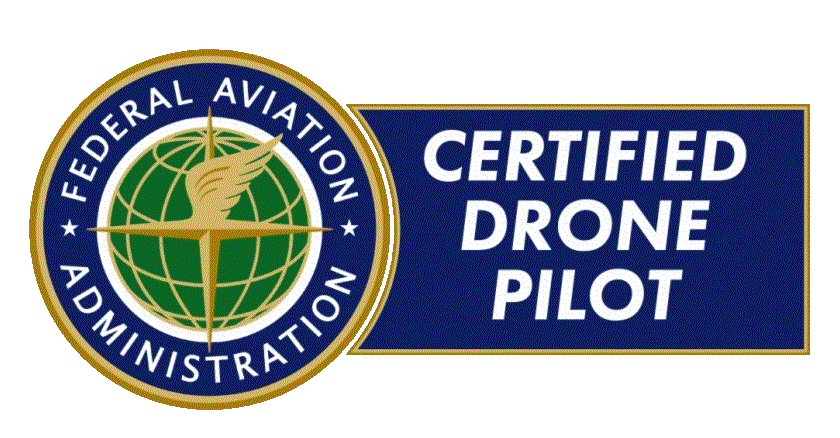 Our pilots are FAA certified and perform safe and compliant aerial activities.

Why should you hire an FAA Part 107 Certified Remote Pilot? Because it’s against the law to profit from products produced by drone technology without a part 107 FAA certified pilot in command of the drone and its activities. The FAA owns the airspace above us and enforces the use of that airspace. Drone Pilots who take the time to enroll in courses, invest in studies and pass the FAA exam are the only operators qualified by law to pilot a drone for commercial purposes. Commercial flying of drones includes any flights that are for “work or business”, even if no money changes hands. All commercial flights must be done by a FAA certified Remote Pilot (FAA Part 107 or 333). FAA certified pilots are required to understand the same aviation charts as do airplane and helicopter pilots. This includes flying over your own personal business in order to make a video for your website, or flying properties for a real estate broker. Dont make the mistake of asking a non-certified drone hobbiest to operate and produce drone products for you. The consequences far outweigh the money you may spend to hire a commercial drone pilot. It is more common than you might think for violators to be investigated by the FAA and charged – depending upon the situation – the fines are as little as $400, and as high as $5,500.